For about a year now I’ve had a Google map on HeroPress.com showing pins of where my contributors are from. I’ve been using Maps Builder Pro from WordImpress. It’s an excellent plugin, and does many of the things I wanted, but not all of them. Here’s what I was after:

My contributors are a custom content type in WordPress, not just authors. Maps Builder Pro provides a search box in the admin of each contributor to search for a location on Google Maps. Then I simply click the location and it fills in a bunch of meta boxes with data like coordinates, city name, and some unique location data.

I wanted a plugin that would automatically go get all that data, organize people by location, grouping people who are from the same location, and put in one pin per location, with the bubbles showing all the people from that location.

The map I made with Maps Builder Pro let me do most of this, but manually.  I had to keep the map up to date each week, and I was terrible at that.

So I wanted a new plugin, but I dearly love the admin UI for gathering and storing data that Maps Builder Pro provides. So that plugin remains, and I’ll use it that way. I built a new plugin for rendering the map with my requirements.

I started with a tutorial by a guy named Ian Wright. It’s excellent, as are all of his maps tutorials. I highly recommend them.

Ian’s tutorial uses bounding to set the zoom and center for the map. I didn’t understand that, so when I tried to change it, I failed terribly. Here’s what that all means.

When creating a pin we put in

which tells the map object the bounds of the pins on a map. Then we put in

which tells the map to zoom just the right amount so you can see all the pins, and center on the middle of them. This made it so that when I later tried to make a different center with setCenter() it didn’t work.

Additionally, when I removed the fitBounds() function the whole map broke. This is because you MUST use some sort of centering code, and I had neither fitBounds() nor setCenter().

The key was to have a setCenter() and NOT have a fitBounds(). Then I was able to easily have a setZoom as well.

I just found out that you can have the maps API return an image rather than an interactive map.  So you can programmatically make the map, but it loads as fast as an image.  If you don’t need interactivity then it’s a MUCH better way to go.  I’m thinking of putting a small map on each contributor’s page with a single pin, showing where they’re from. It would then link to a google map.

I’ve heard a fair number of people whine about how terrible the Google Maps API is, but I really like it.  I don’t know Javascript, and I was able to easily adapt some tutorial code, read the docs to extend it, and make something really slick. I really recommend it.

The post Building a custom Google Map appeared first on As it were….

In which I talk about what I learned with Google maps, specifically related to setCenter and fitBounds.
The post Building a custom Google Map appeared first on As it were…. 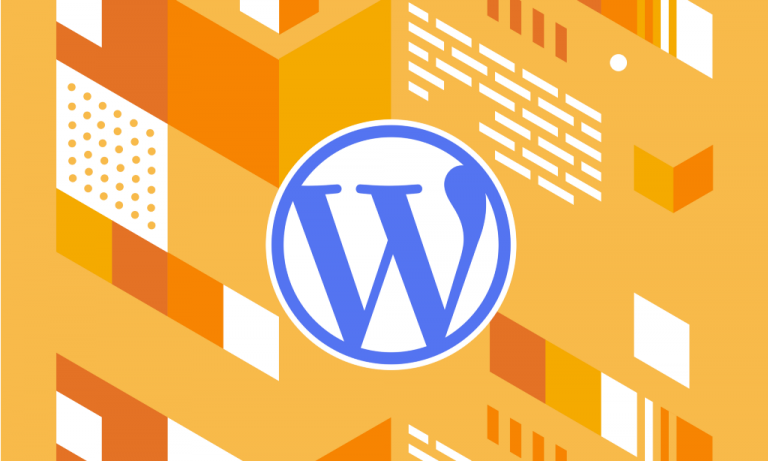 I’ve been hearing about GraphQL for quite a few years now, but it was quite a while before I really looked into it and realized the QL stands for Query Language. At that point, it all kind of snapped into focus for me. Rather than send many GET variables in the URL for a REST… 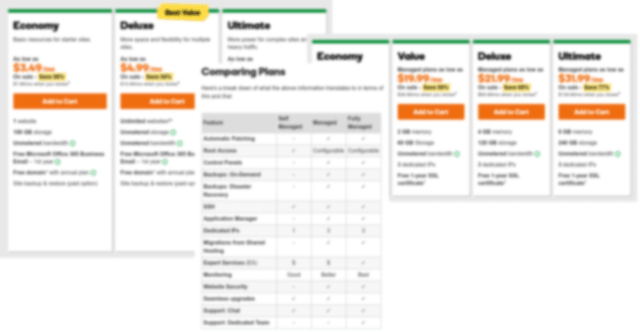 So, you want a WordPress website and someone says “What kind of hosting are you going to get?” Hosting you say? What’s that? “Well, if The post How to choose the best WordPress hosting plan appeared first on GoDaddy Blog. 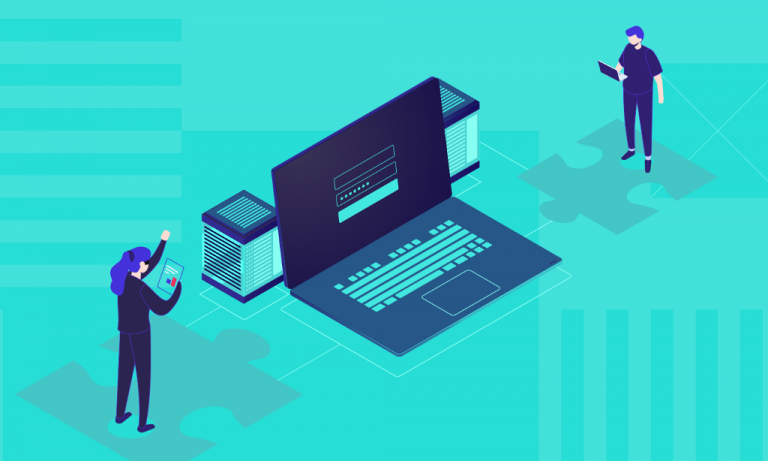 For years, traditional SaaS (Software as a Service) models for ecommerce have stored their data in their own servers, making it only accessible through the platform’s admin interface. BigCommerce has disrupted that with their Open SaaS model. This model enables a headless build, requiring local data storage in your Content Management System (CMS). In this…

In 1998 I took a contract to build the backend of a site for a real estate agent using PHP. That evening I went home, The post There is no “I” in freelancer appeared first on GoDaddy Blog.

Have you ever opened the style.css file of a child theme and found something like this? @import url(“../make/style.css”); You don’t want that.  @import has a negative impact on page load, and it pulls in the stylesheet outside the enqueuing process. Instead, put something like this inside your child theme’s functions.php file: View the code on… 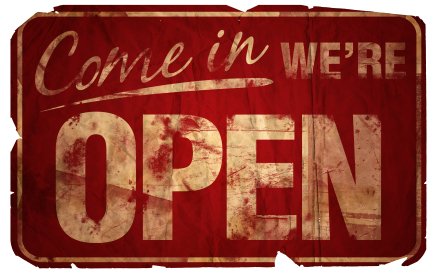 My first freelance job came while I was in college, in 1995. A friend told me that a local bookstore was looking for someone to The post Get ready to be your own boss: top business tips for freelancers appeared first on GoDaddy Blog.

This site uses Akismet to reduce spam. Learn how your comment data is processed.